Letter From the Editor

Life has not been easy. Let me tell you something: writing your thesis while doing another hundred things on the side is not the smartest idea I had in life. But the good news is that the topic that I’m researching right now couldn’t be more fitting for this month’s theme.

I’ve been thinking a lot about cultural exchanges, cultural appropriation, syncretism, and other related terms. And I keep wondering: is it okay to represent a culture that is not your own? More than that, what is the impact of an unauthentic representation?

The research I’m doing is about early modern dance. Yes, the mother of dance as we know it today, the beginnings of the break up with the classicism of ballet, the initiators of a revolution in the world of art… And it’s all based on another culture. Orientalism was in fashion at the beginning of the 20th century. It was not only one but many choreographers who have used oriental dance to adapt the way they moved and the stories they told. Representing the Orient as one unique, exotic, sensual, ancient and immutable Other, they incorporated elements like poses, spirals, and hand work in their choreographies. The problem is that they told a single story about the Orient. They misrepresented it and brought to the West a biased vision of the Orient. While it didn’t specifically create the prejudices and stereotypes of the ‘Asian’, it certainly contributed to them.

Now, the interesting part: it is not that simple. It turns out that some of the choreographers’ vision of the Orient was much more nuanced than it might seem at first hand. Some of them learned from Japanese, Chinese, Indian, and Javanese dancers, and studied beliefs from other countries. In their choreographies, they made a thorough distinction between the nations, conveying the following message: it is not one Orient and each culture deserves their own nuanced representation.

So, was it a misrepresentation to have Western bodies moving in ways of the Other? Or was it a homage? Was it reinforcing stereotypes? Or was it a creative exchange?

This is what we will wonder about this month. We will pass through the manipulation of information, casting choices to represent certain characters, the anthropologic study of different cultures, the constructed image of stars, and much more.

Excited? I know I am. 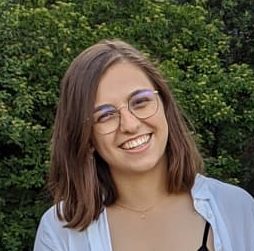 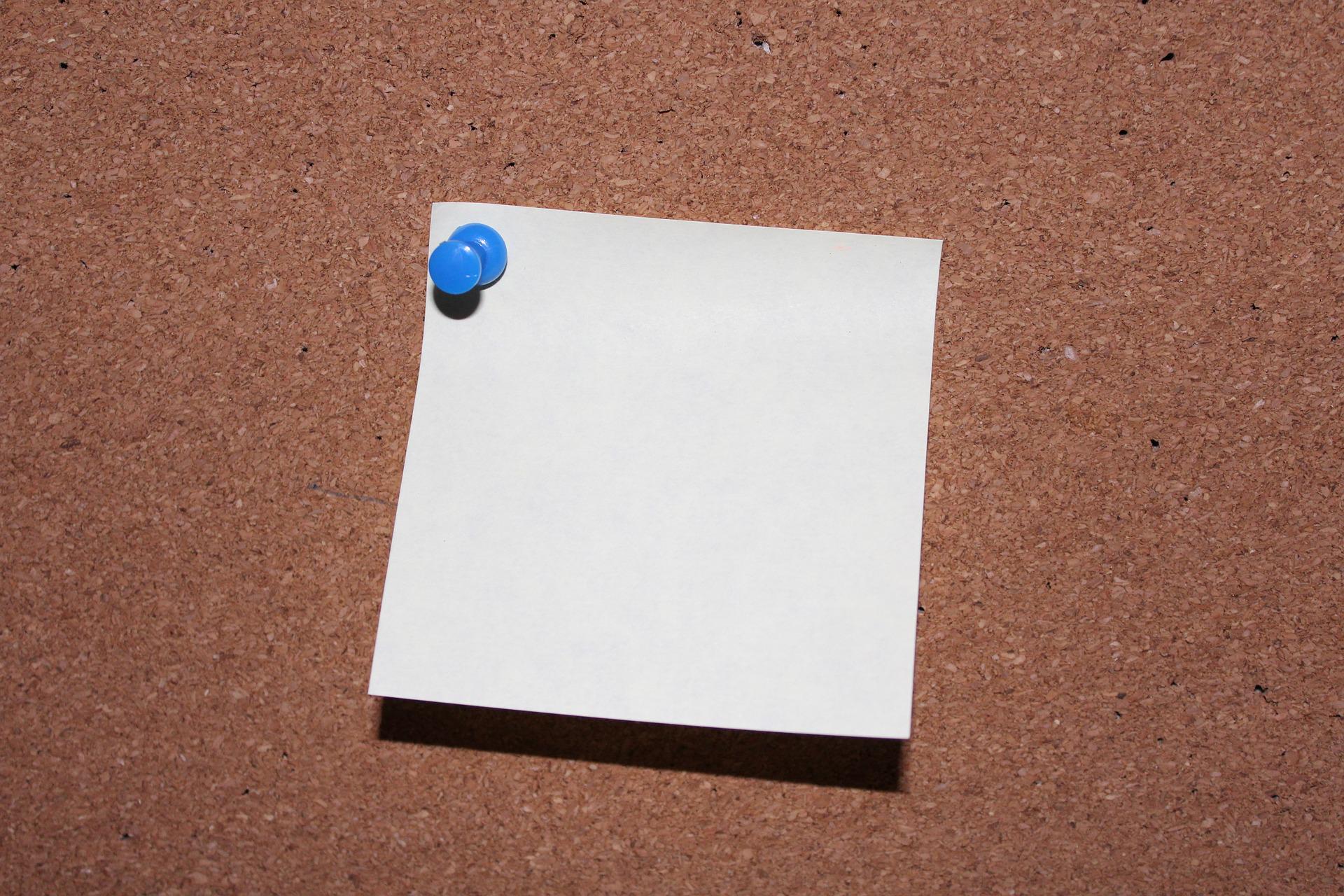 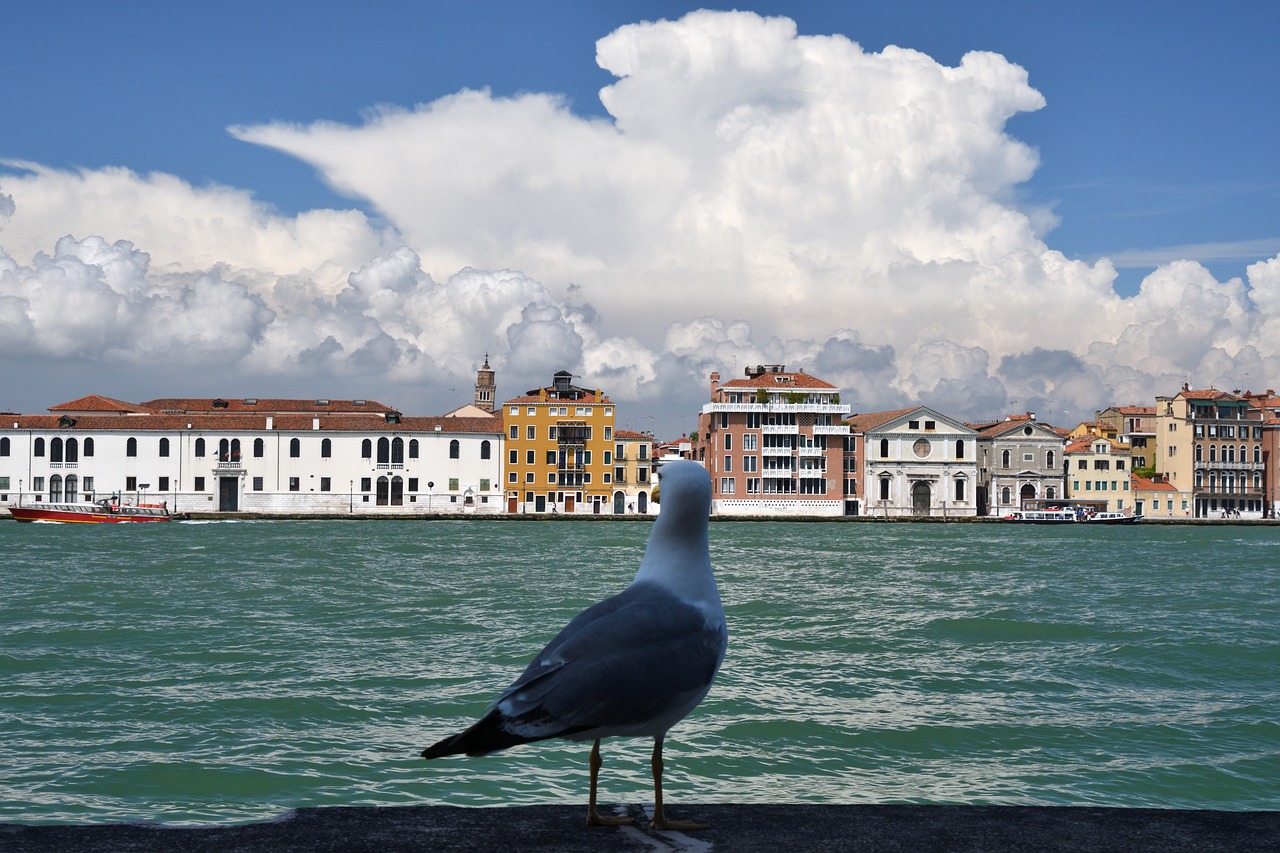 Always repeating, never the same – or How not to trip on your way to pick up garbage 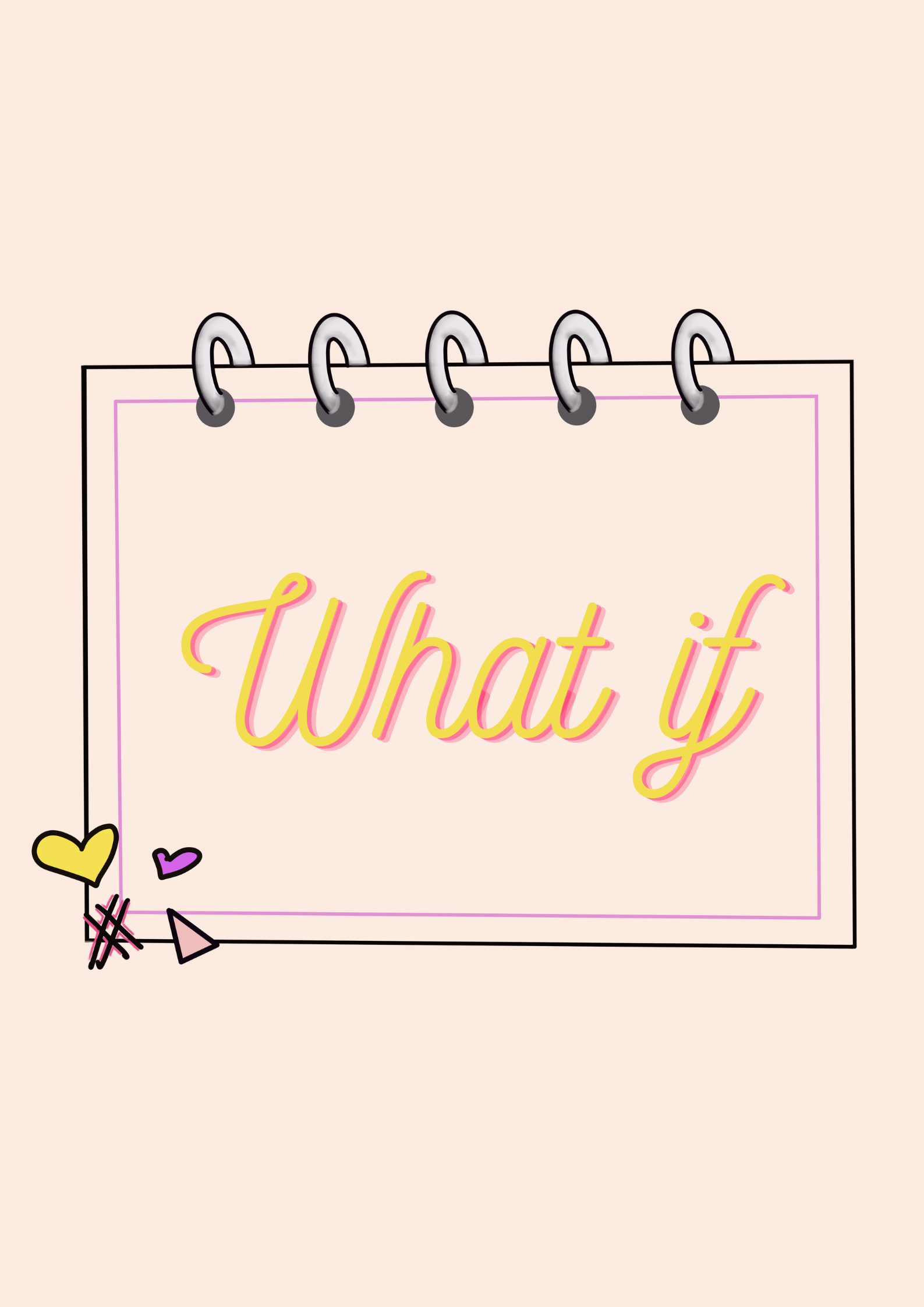