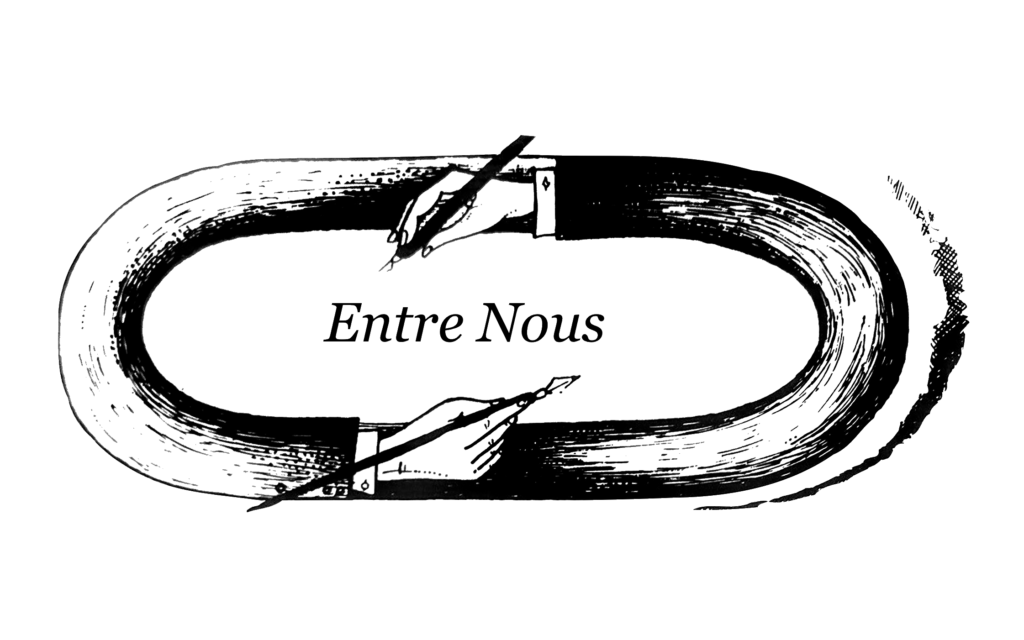 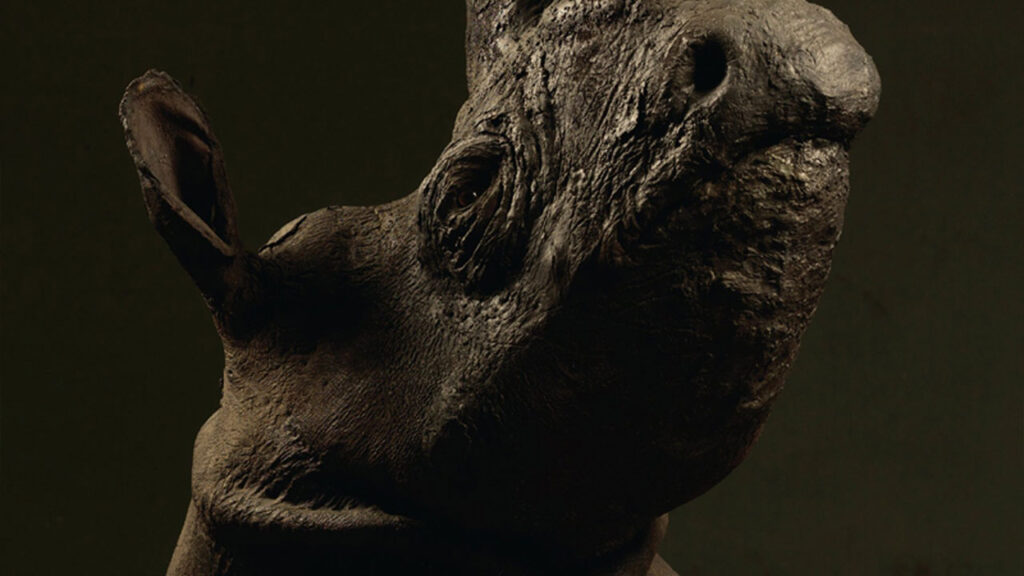 A hard cut confronts us with a pair of serpentine eyes. They peer at us defiantly, tearing down the fourth wall in an altogether too uncomfortable contemptuous gaze. As the camera pulls out, it reveals an aquiline nose, pointed up in distaste; a bald head then fully emerges from the shadows, cast in a sickly green light. It is the the maître d’.

It is this hostile statue of antiquity that greets us at the beginning of Next Floor. Clad in an impeccably starched collar and white bow-tie, the maître d’ is so unbelievably stiff that he may as well be of marble. This stolid figure peers at our very souls, seemingly weighing their value, as he welcomes us into the ominously absurd world to which he plays emcee and puppet master.

Thus starts Denis Villeneuve’s short film, with a prologue that defiantly breaks the illusion of reality. With this aggressive premise established, the narrative then delves into human nature with a moralistic consideration on the vice of unabating gluttony. Bizarre and surreal, it depicts human greed through a tableful of figures condemned to eat until eternity. A visual metaphor of their table penetrating the underlying floors drives the moral of their inexorable descent from virtue. Next Floor is the perfect embodiment of the genre, concise and subtle enough to explore a specific theme. It is confrontational, belligerent, and compels the audience to consider their own conscience.

A slow zoom out reveals a party at a dinner table, rabidly eating away in a darkened atmosphere of desecrated elegance. Ancient floorboards begin to creek, and the waiters start giving each other knowing looks. The patrons of the eating party drop through the floor to the level below; unperturbed, the waiters move the dinner downstairs. “Next floor,” calls the maître d’ on an intercom. The patrons resume their carnage; again, the floor gives way; again, the waiters rush to follow. “Next floor.” Sometimes the waiters don’t reach the table before it is already swallowed by the next floor; sometimes they fall through multiple floors; sometimes they have enough time to dust the plaster powder off the patrons. Regardless, this is their inescapable fate. Inexorable, they are themselves eaten by a force greater than can be imagined.

The patrons form a menage of grotesqueries: geriatric and frail, surly and bloated, crippled and twisted, grand and matriarchal – they are all ‘types’, and, like the maître d’, also dehumanised. Yet while he is stone-like, they are much like the animals they are feeding on, showing little human spirit. This resemblance is in fact hinted at on a number of occasions, with Villeneuve’s framing that aligns the consumer with the consumed, showing the scant difference left between the two – such as a bearded man bearing a striking similarity to a warthog.

This assortment of characters becomes an orchestra, playing a soundscape of forks and knives digging into meats. The light waltz played in the background by the hired orchestra intensifies the incongruous absurdity of the image, as mouths chewing, gulping and swallowing reinforce the animalistic voracity induced by gluttony. Moments of heightened tension, which, in particular depict the maître d’, are accompanied by ominous drums, bringing a ritualistic connotation to the bacchus-like banquet.

This voracity seems to take inspiration from eighteenth century French caricatures mocking the aristocracy, with a decadent sense of glamour lost. Their fine attire, dripping in pearl earrings and sapphire rings, is in fact covered in a fine layer of dust. In contrast, the kaleidoscope of glazed meats seems forever shining, as if ready to lead into temptation. The menu is a highly extravagant and exotic affair as well, with brain served in oyster shells, rhinoceros heads, pangolins – all appearing more like a taxidermic collection of curiosities, rather than meal courses. Villeneuve accentuates rapacity with shots that are almost imperceptibly sped up, creating an even more intense and unnatural choreography of forks and mouths.

As the patrons fall deeper into the depths of their own hell, the waiters peer dumbstruck over the edge of the crevice. The maître d’ instead breaks the fourth wall again, scrutinising the audience once more as the camera zooms into infinity in his unrelenting glance. He may be the devil himself, and contemptuously invites us to reconsider our indulgences. Next Floor is food gulped, food swallowed, food chewed – even fed intravenous. It is an unrelenting devouring for insatiable appetites. It is a portrait of human nature’s greed.