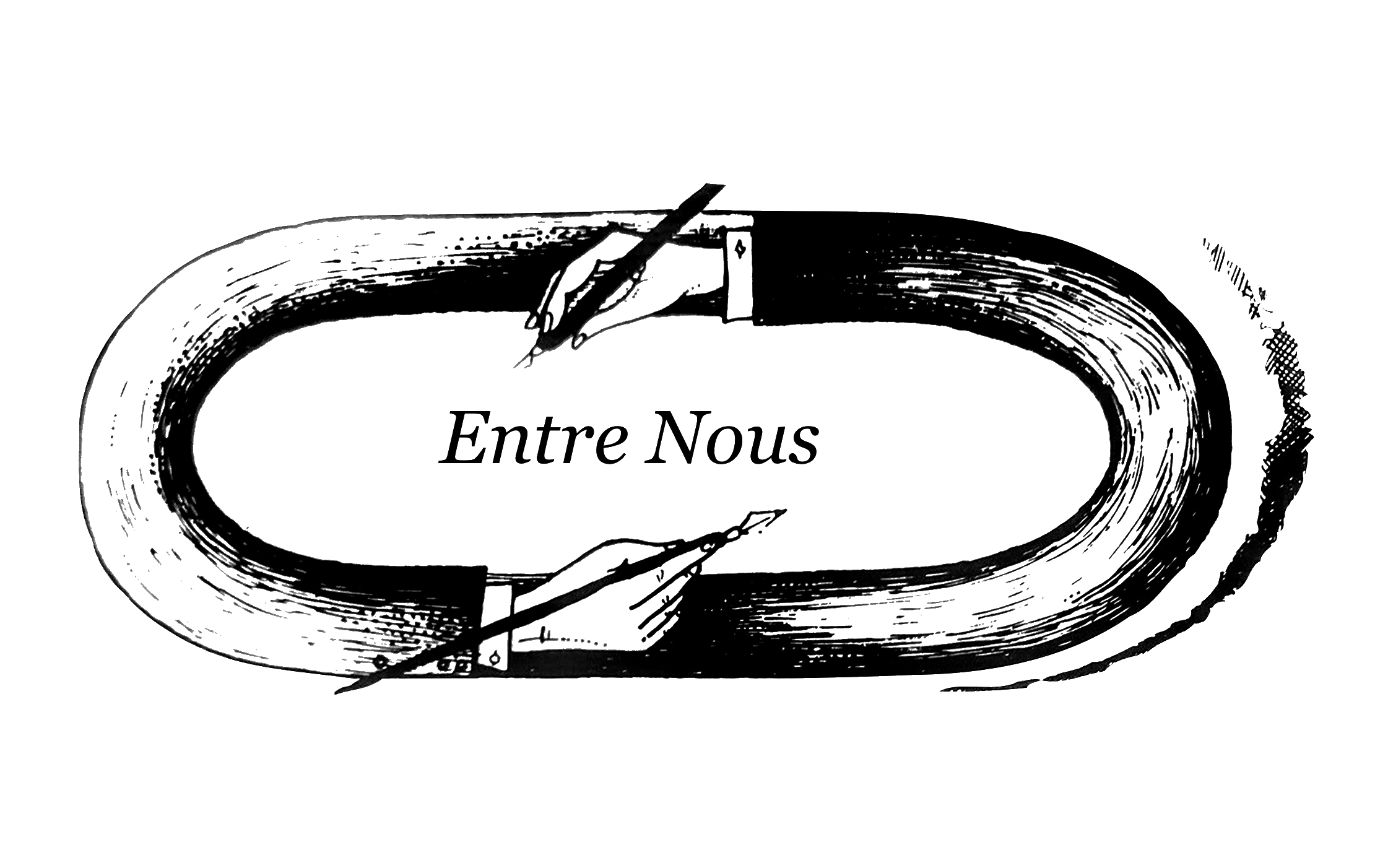 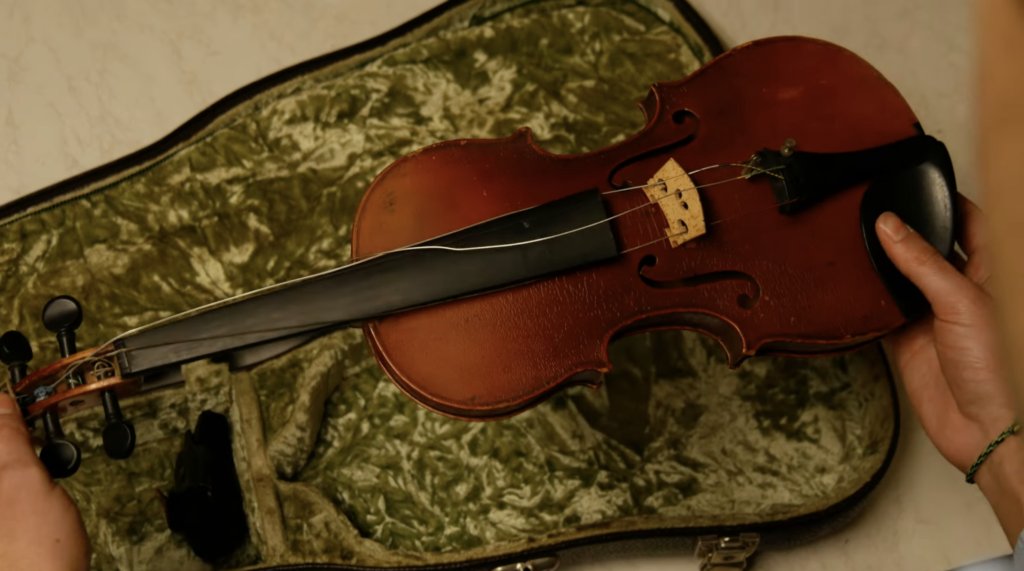 “Robert, go get grandpa’s violin from the basement!” A hard cut to a darkened basement leads to an exploration of the gems hidden within, a treasure trove of memories and emotions. The emerald velvet lining of a violin case, cream-toned photographs and yellowed newspapers pull us back into bygone familial nostalgia.

It is this theme that the German short film, Du (You), revolves around. It delves into the semi-autobiographical relationship between Robert and the memory of his grandfather: though destined to be separated by time, they share more than a surname, and as Robert explores his grandfather’s possessions, he is momentarily reunited with him in a cinematic moment of magic.

Du plays like a finely-tuned Stradivarius: it is exquisitely constructed, excels cinematographically, and, above all, is a highly moving piece. It masterfully takes an intimate look at family relations, and the bonds between those whom we have never met, though they continue to shape our lives. Through its beauty, it shines as a resounding confirmation that cinema is truly the director’s medium. When put to work correctly, as done by director Robert Decani, films can have an incredibly powerful impact on audiences.

Some of the most devastatingly beautiful images are seen in the basement. Robert takes his paediatrician grandfather’s stethoscope and, with it, listens to his own heartbeat, and simultaneously, it is as though his grandfather could hear it too. Robert picks up his grandfather’s birdwatching binoculars, and they both see through the same lenses, to amaze at the beauty of nature. Though his grandfather cannot physically be present, his personal belongings – now artefacts – become conduits through which the two generations are reunited. Their hearts and eyes, their souls in fact, are brought into unison.

What follows is a series of black and white snapshots that loosely narrates the life of Robert’s grandfather, elapsing from his youth, his marriage, the birth of a child, to the condolence cards sent to his family after his premature passing. What is particularly striking is the juxtaposition of the monochrome images, with their doilied edges, and the colourfully exuberant cards drawn by his child patients: another confirmation of the lives touched by this gentle giant. And yet the film never lapses into saccharine sentimentality. These images could easily become sappy clichés of les moments du temps perdu, but Decani veers adroitly past such a pitfall, exalting them instead to incredible heights of genuine emotion.

Underpinning these images is not dialogue, but a dream-like soundscape that enhances the visceral impact beyond any scope mere words could convey. Once the violin case is opened, a lulling melody is heard as from a distance, accompanying the subsequent exploration of memories. A subtle heartbeat is heard during the stethoscope shot, and a cascade of birds’ chirping surges as Robert gazes through the binoculars. The heart heaves in longing, the soul in joy at the affirmation of life before all.

Such elements are brought into full effect by the staccato rhythm of shots, which form a reverie of gentle moments of intimacy. Decani’s predilection for deep focus shots allows for incredibly intimate moments of immersion, also accomplished by frequent closeups of the protagonist’s face and hands. It is here the film gains such poignance and momentum, eliciting in the audience emotions of a near universal nature by inviting them into the experiences of the film’s protagonist. Strong influences by the cinéma vérité guide Decani’s prowess for capturing the essence of a moment in a few short seconds, which greatly befits the short film genre as well. He has the indisputable eye of an auteur.

Likewise, the crescendo of emotions through which the story is constructed is completely convincing. It is this fine fabrication of the story’s arch that serves as the violin’s bridge, supporting the cinematic strings onto which Decani flourishes with incredible bravura. The screenplay is concise and direct, and never loses focus of its mission to move the audience. All moments captured on film are employed by Decani to illustrate the power of film in evoking emotions in the audience.

Du is an entirely successful endeavour to move an audience and to capture a humane story about family bonds. It delves into the intimate relation formed between a grandfather and grandson that have never met, with altogether poignant results. Decani’s cinematic eye shines as the protagonist of the film – in all the right ways, as it elevates the story’s theme to form a gentle and loving portrait of family relations. With his cinematic violin, Decani dexterously tugs at the heartstrings of his audiences.

Du may be viewed at the following link: